For my Tardis tissue box cover, I used a mosfet for the first time. Let's see how I used it !

Unlike bipolar transistors, MOSFETs are voltage controlled. It's easier to use them than BJT (current controlled) : you just apply enough voltage to the gate and the switch operates.

In my Tardis tissue box, I used the MOSFET to turn off / on some leds. I even used the PWM capability of the ATMega to pulse the LEDs (the MOSFET is turned on/off with a variable duty cycle).

Note: I only put one LED in the schematics as an illustration 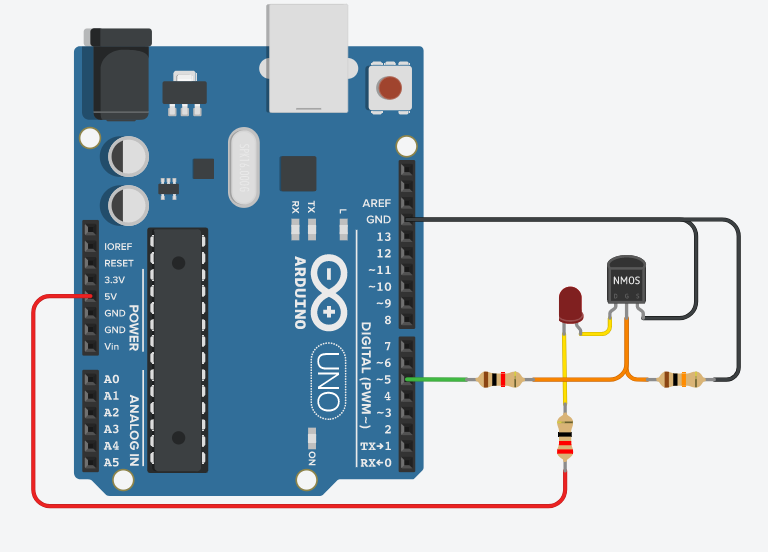